October 5, 2020
From Ashley + Nicholas:
“I love Starbucks.
If you know me, you know this is a true statement. In fact, it’s so true I don’t even have to explain who this is talking for you to know who is currently typing.
Ashley and I both attended the same pharmacy school, however we were not that close. In fact, to this day she claims she doesn’t remember seeing me everyday in the gym, which we clearly did. She was the “runner girl” because everyday, for hours, she would always be on the treadmill next to the water fountain just …….. running.
Fast forward to after graduation, there’s a month where all the graduates were studying aimlessly for boards that were coming up to obtain our credentials to finally start working as a licensed pharmacist. Being the addict I am, I attended Starbucks everyday to study because, well, there’s no other place I’d rather be. One day, however, my life would forever change as when I entered the store I noticed this particularly cute asian sitting there with her Beats headphones looking at her laptop. As I creepily moved up in line and continued to see if I could catch a glimpse of her face, I finally did, and to my surprise it was Ashley. I went up and said hello and had a brief catch up with her, as I had no idea she lived in Clovis. She told me she would be back tomorrow to study so I made sure and showed up again the next day.
When I did, however, she was indeed not there. I messaged her and she chose to go to another coffee shop to study. I was devastated, however I was more stubborn than devastated and, luckily, that ended up to work in my favor.
From there we hung out more and more, and I finally worked up the courage to ask her on a date. The rest seems like a fairy tale.  We ended up moving in together after only a year dating, and we even bought a house after about a year and half of dating. We both knew that this was different, that this is what we’ve always been looking for. Thank you for joining us on our big day, and here’s to the rest of our lives.”
Vendors: 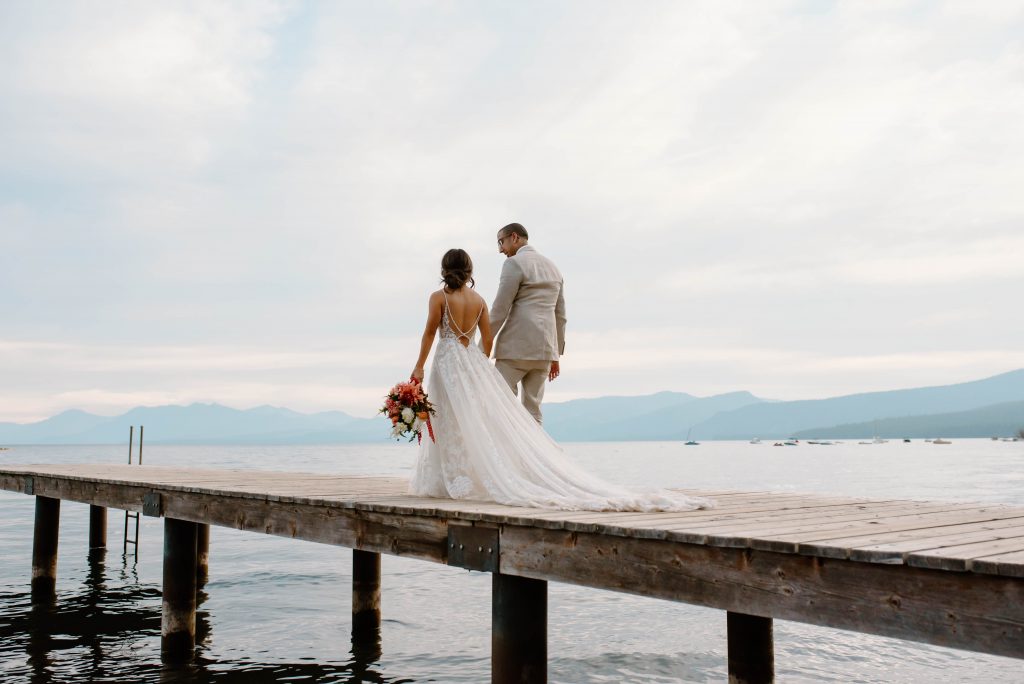 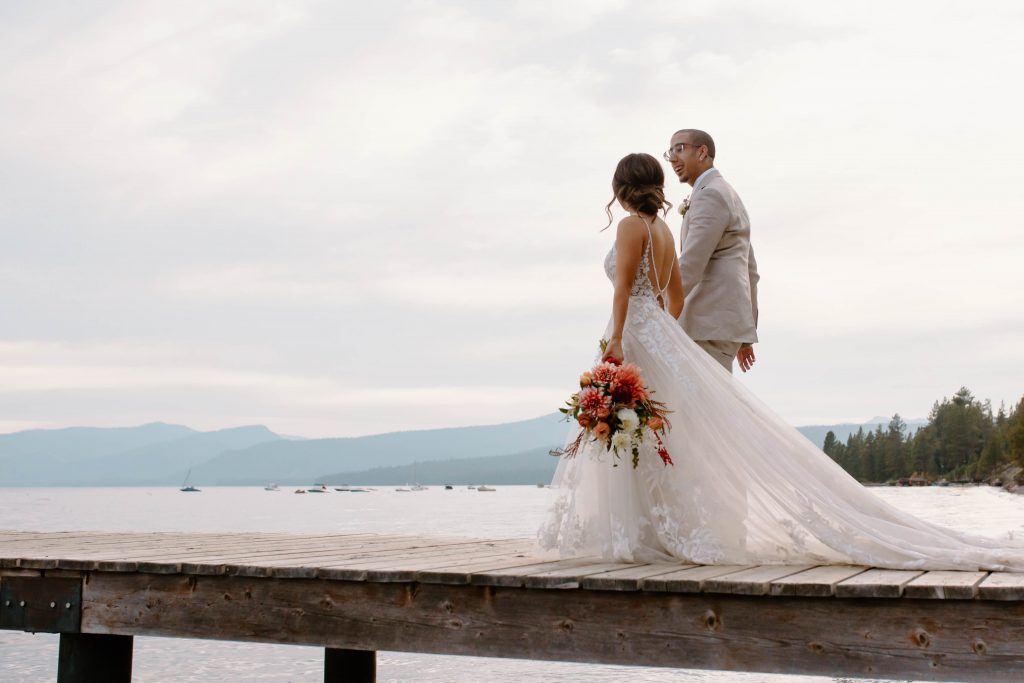 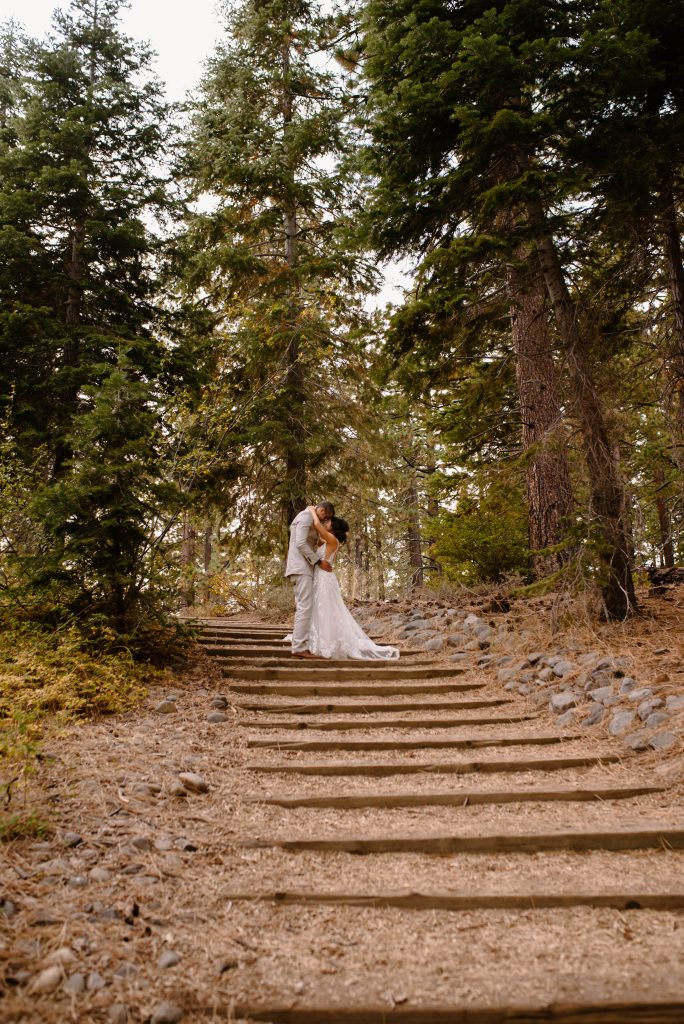