These two incredibly unique people and one remarkable dog are about to set out on the adventure of a lifetime.

I met Veronica at a networking event a month or so before she was going to quit her career as a lawyer. She gave a speech about setting out to follow your dreams and making the things you want in life happen. She was incredibly vulnerable with us, sharing that she had suffered from anxiety and depression due to the course her life was taking. The biggest setback for her was her career. She had spent years of hard work in undergrad and then law school, so quitting never felt like an option. It was crippling who she truly was. Luckily, she married the most supportive man I’ve ever met. He knew she needed a change!

Cue Judge, the Golden Retrievers, entrance. See that birth mark on his nose? It’s what makes him re-MARK-able. This handsome pup is the inspiration for the project, The Remarkable Golden.  Veronica, Bryan and Judge are going to travel around the U.S. in their remodeled Winnebago and meet as many people as possible and ask them the question, “What makes you remarkable?”

They hope to change the way people think about themselves. There is too much negative crap in this world to allow any more negative self talk. So while you’re reading this, start asking yourself that question. What makes you truly remarkable?

If you’re interested in this little family making a stop in your city to tell your story, leave a comment below and I’ll connect you with them! 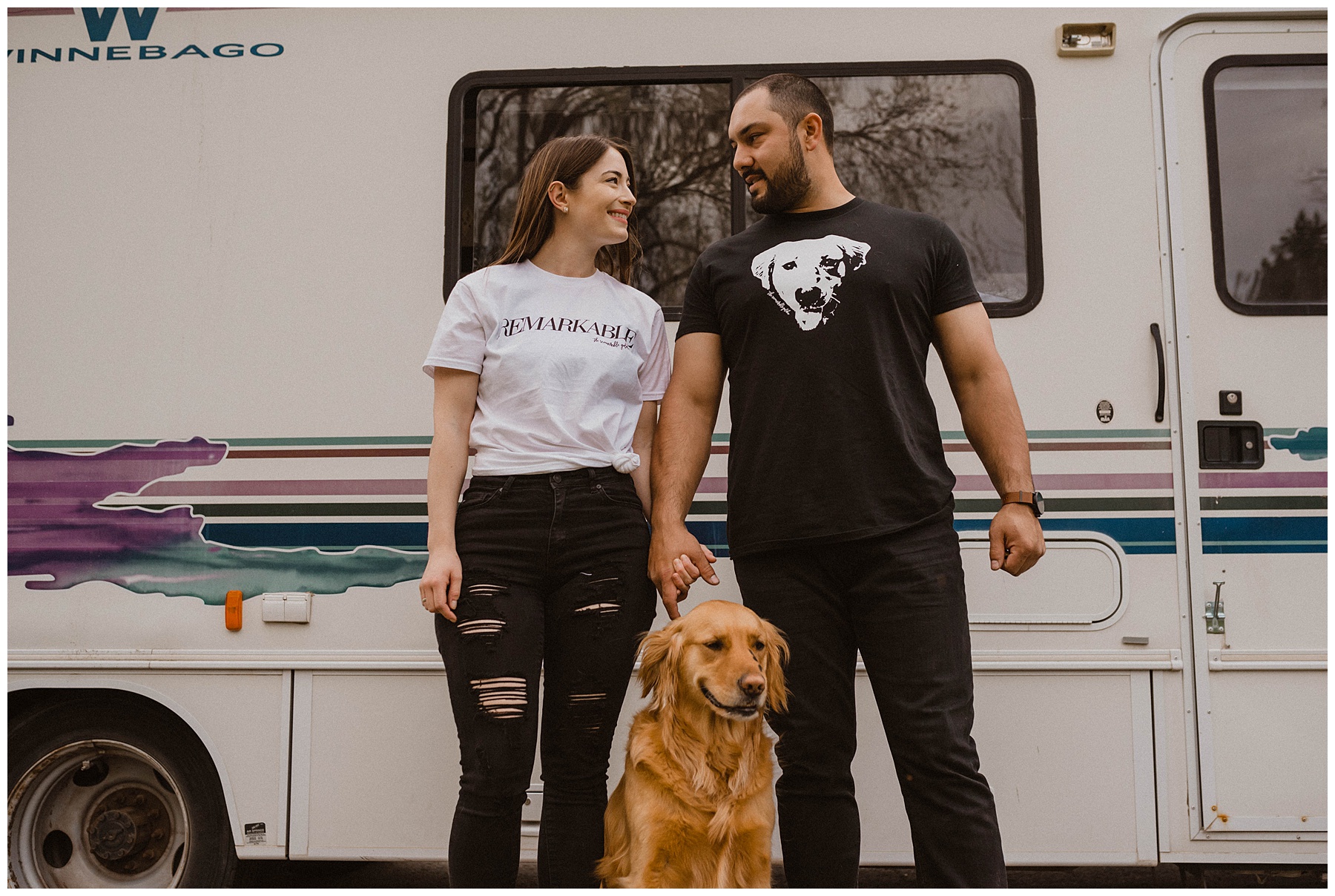 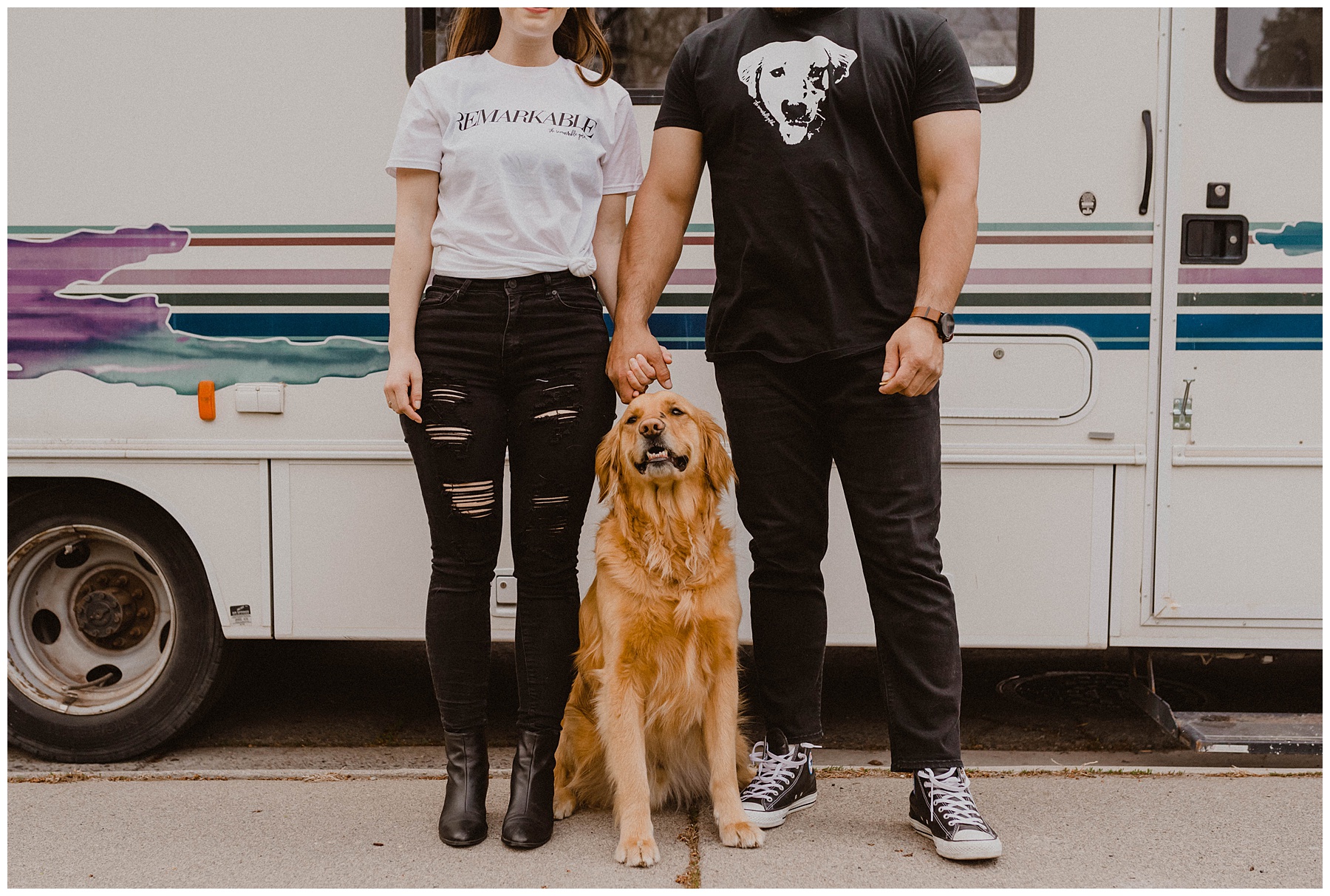 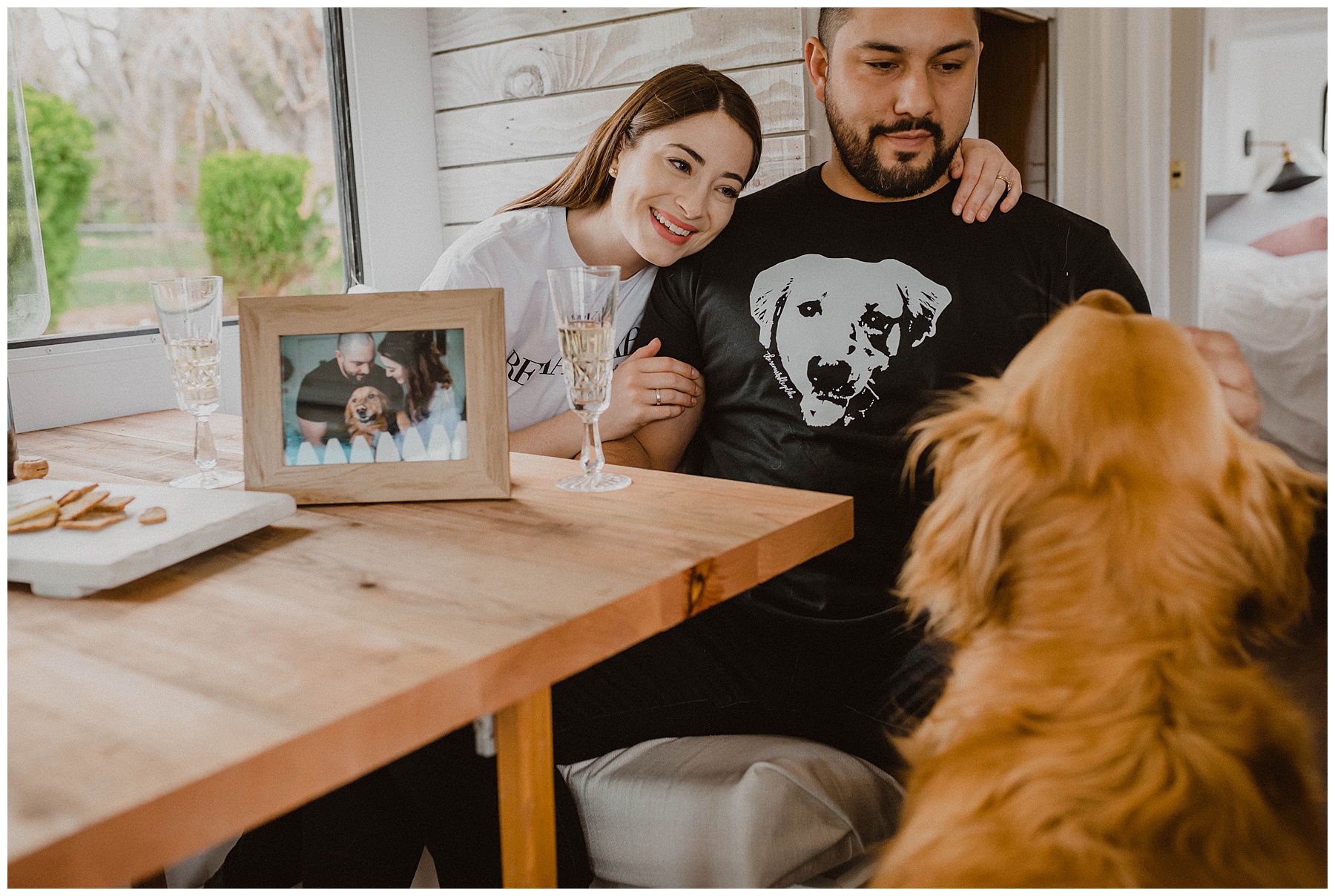 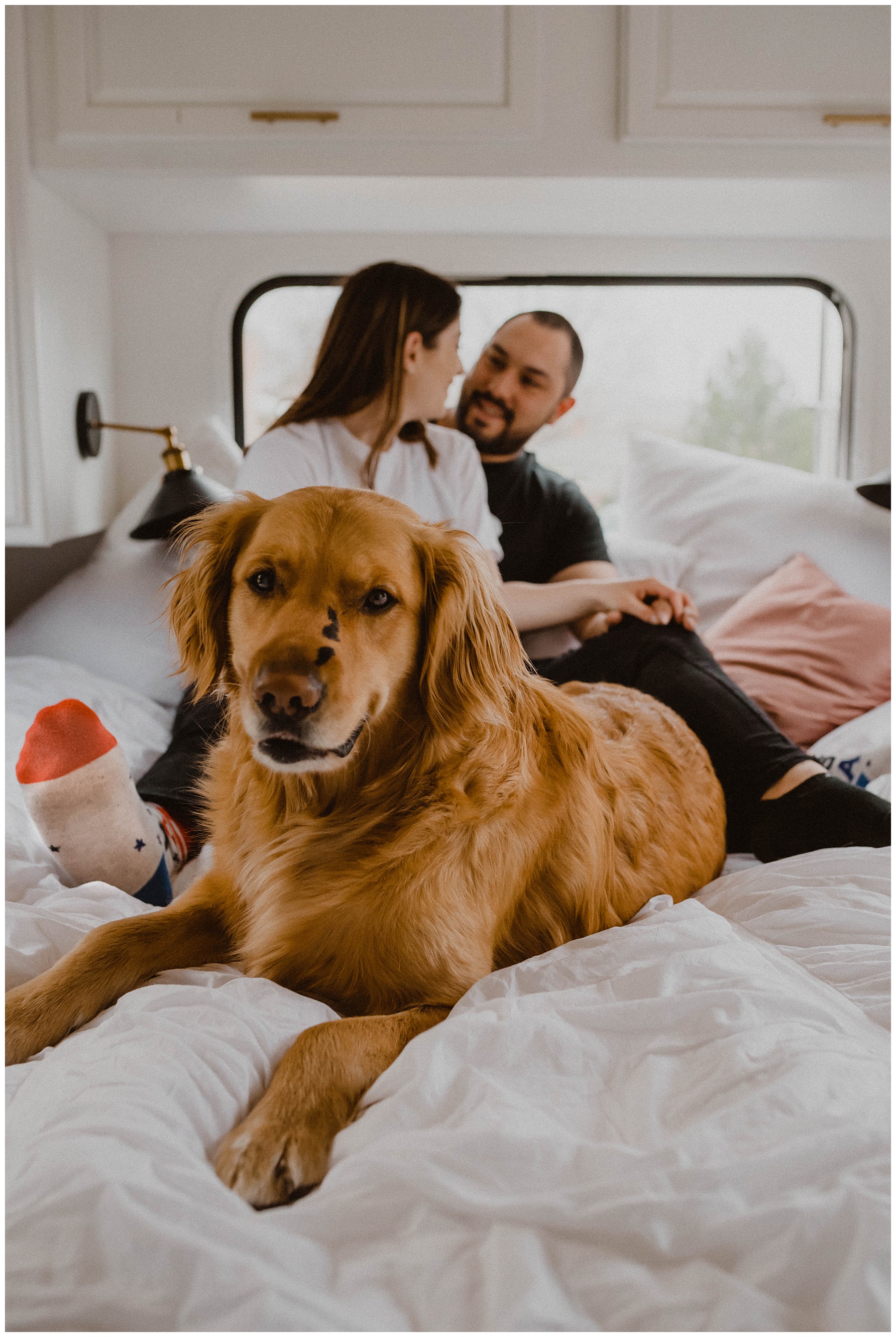 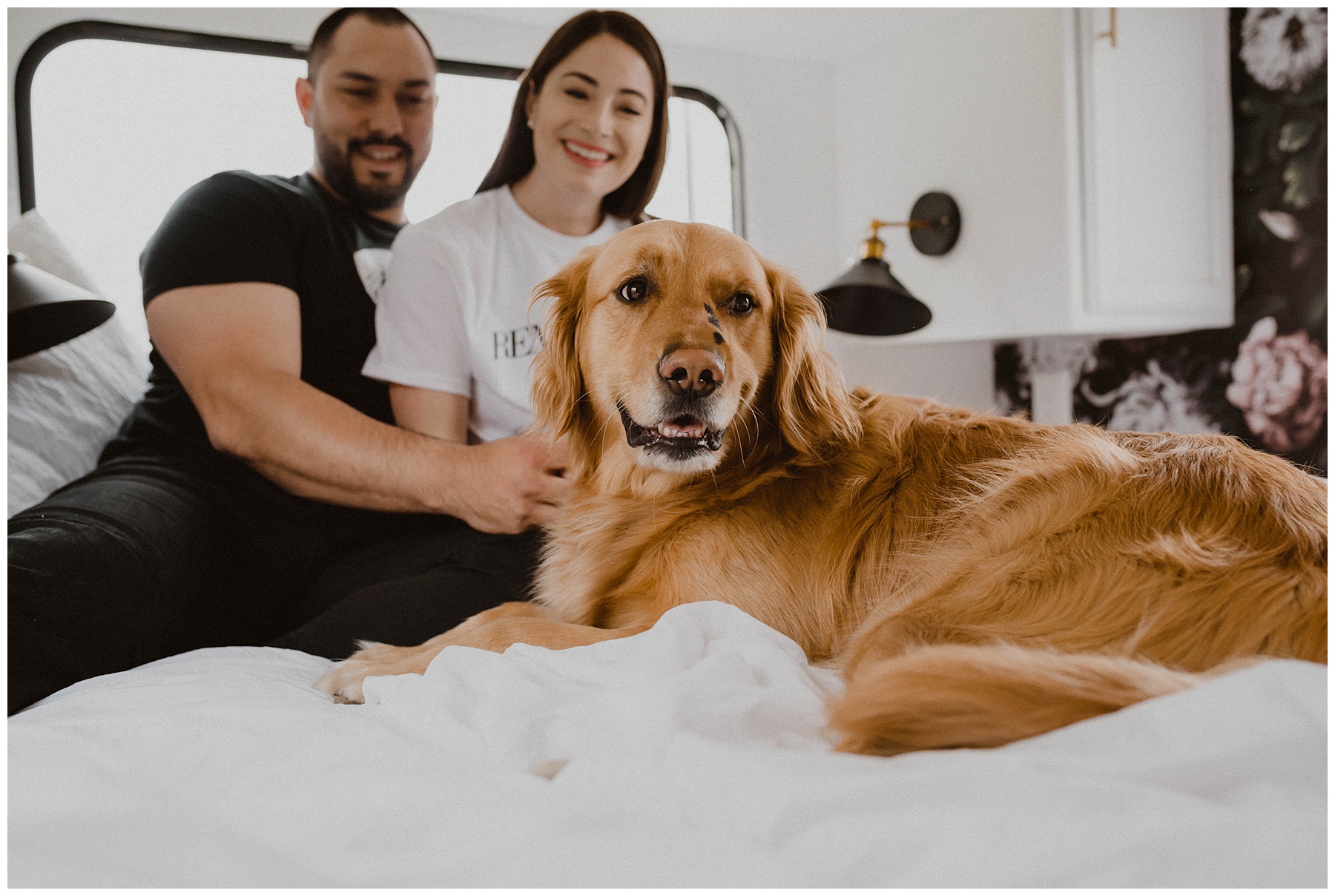 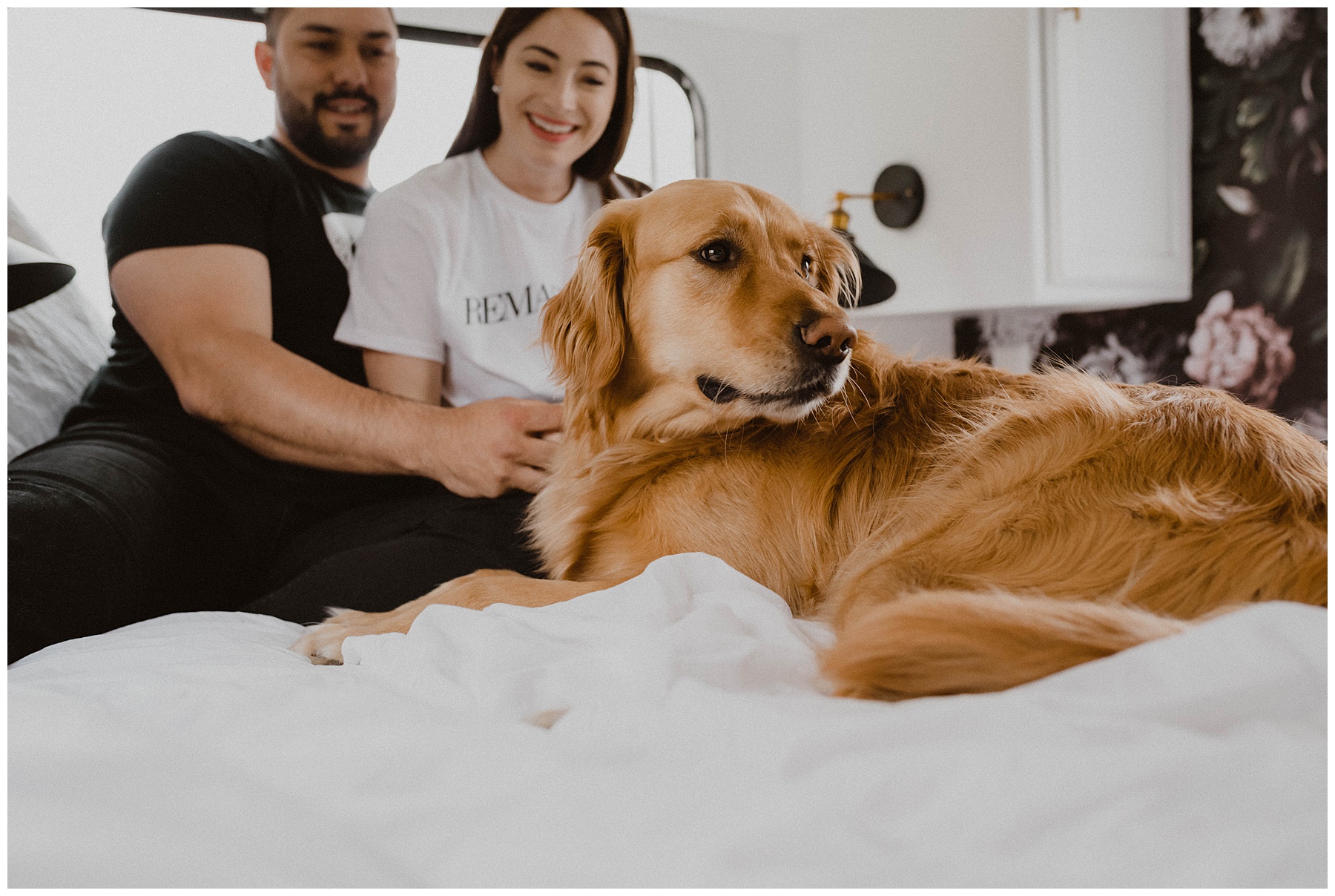 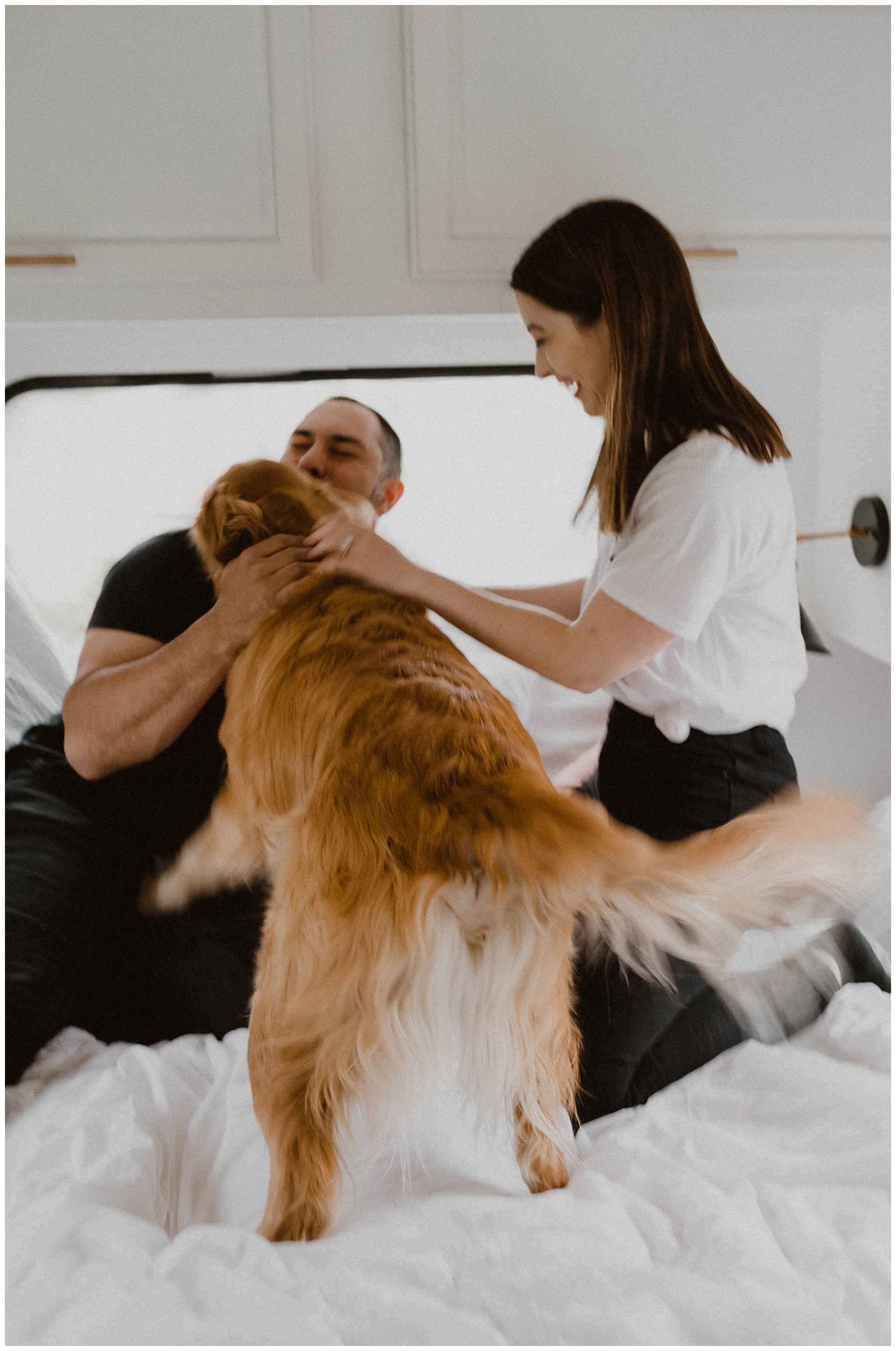 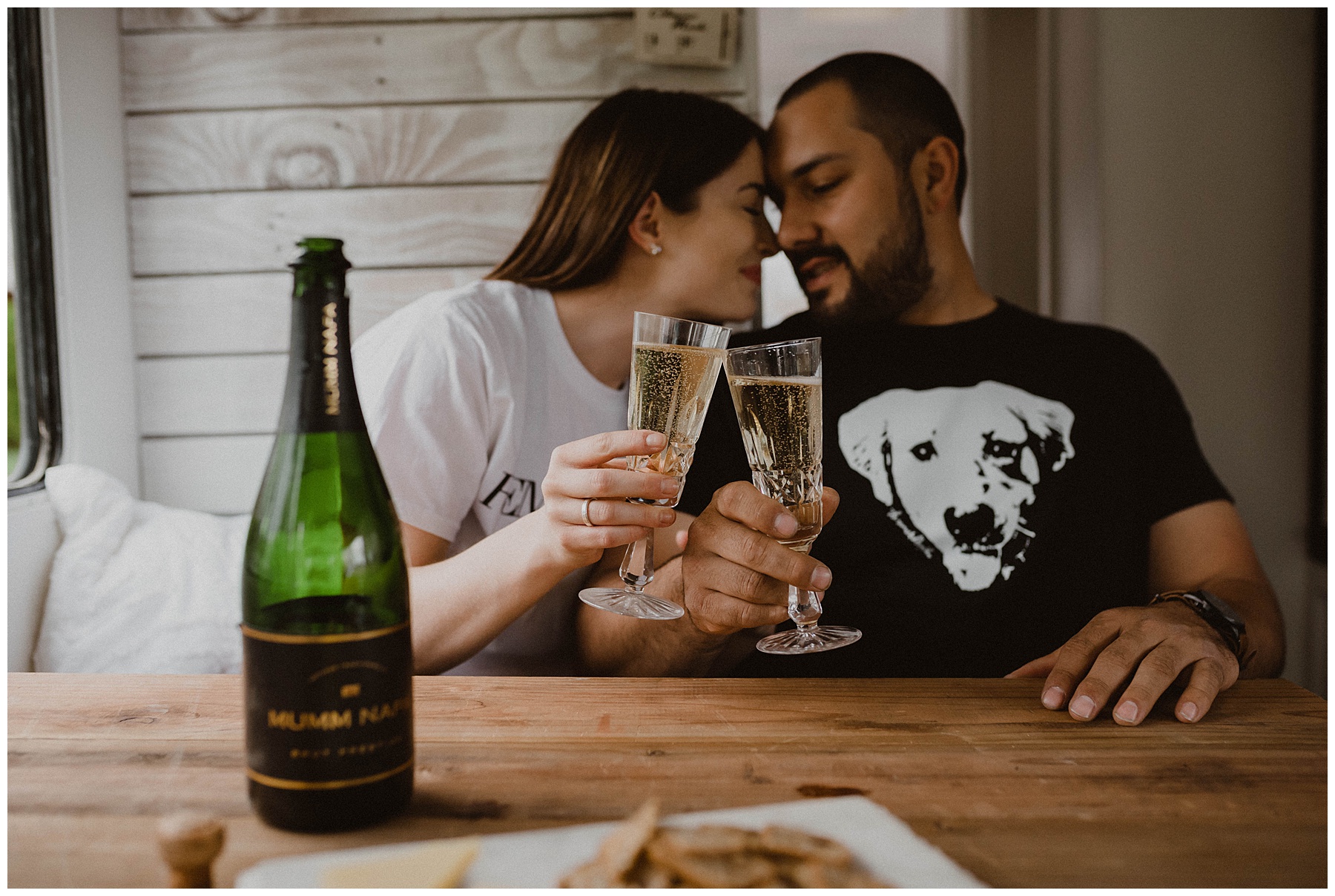 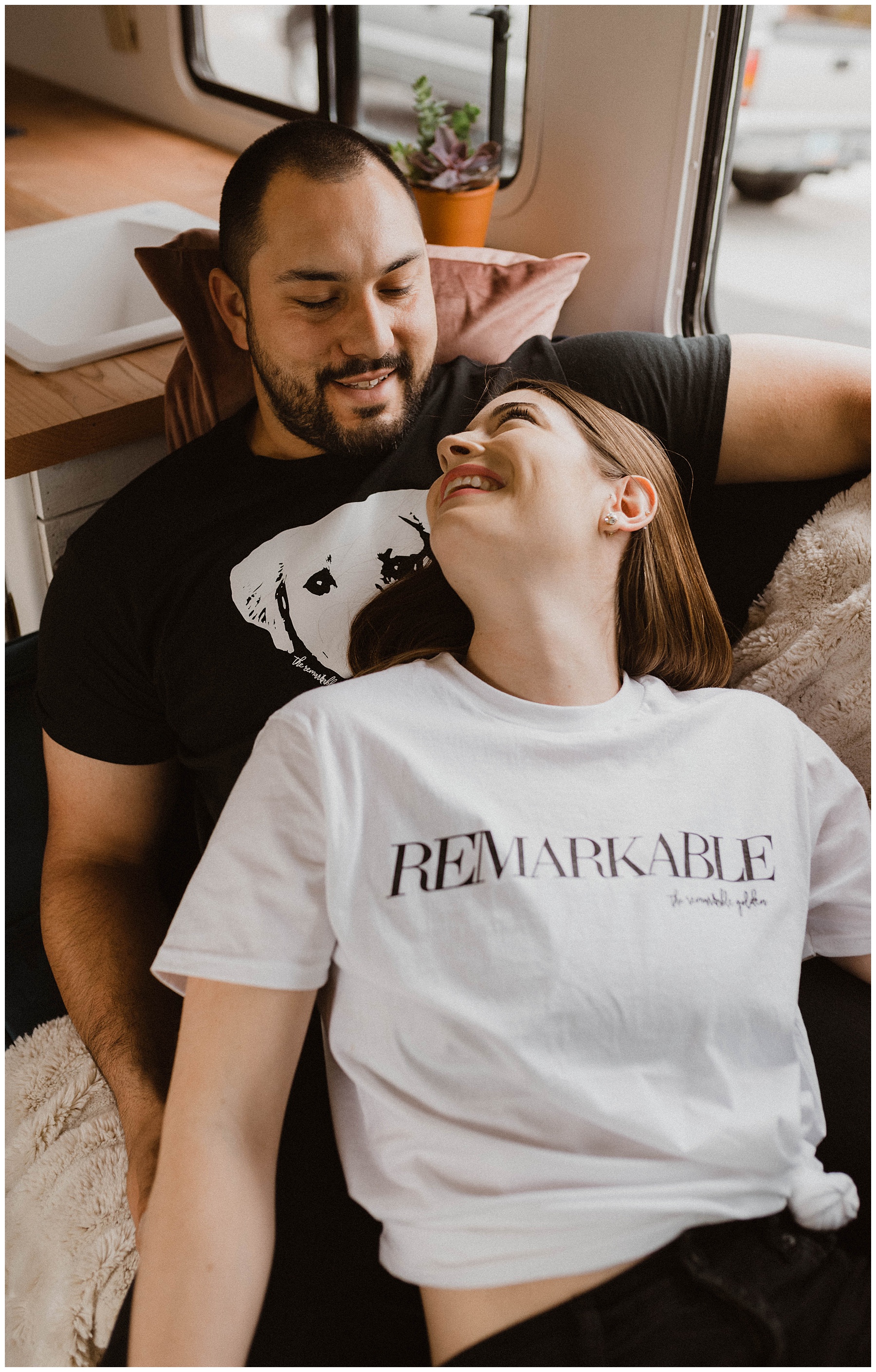 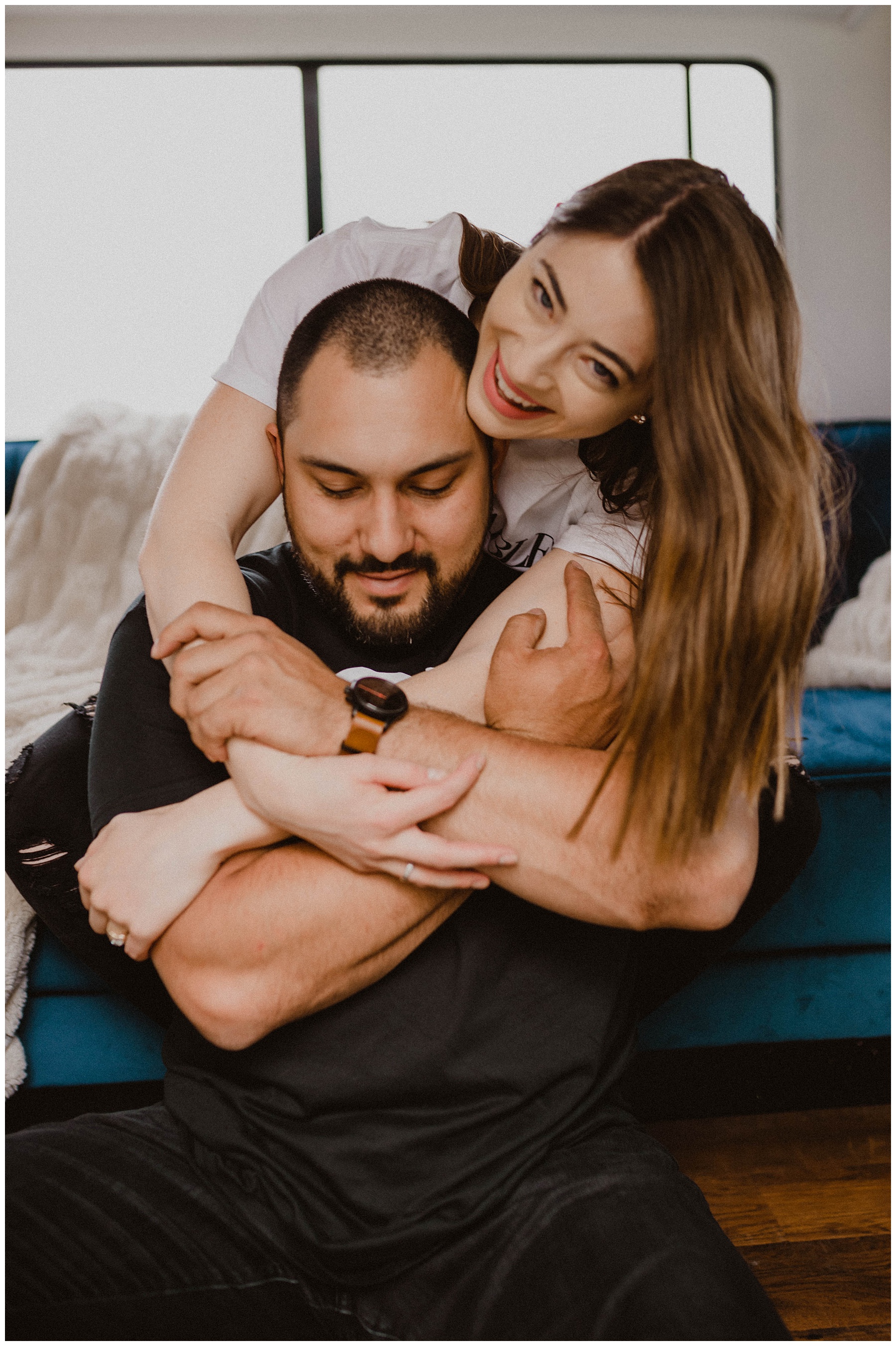 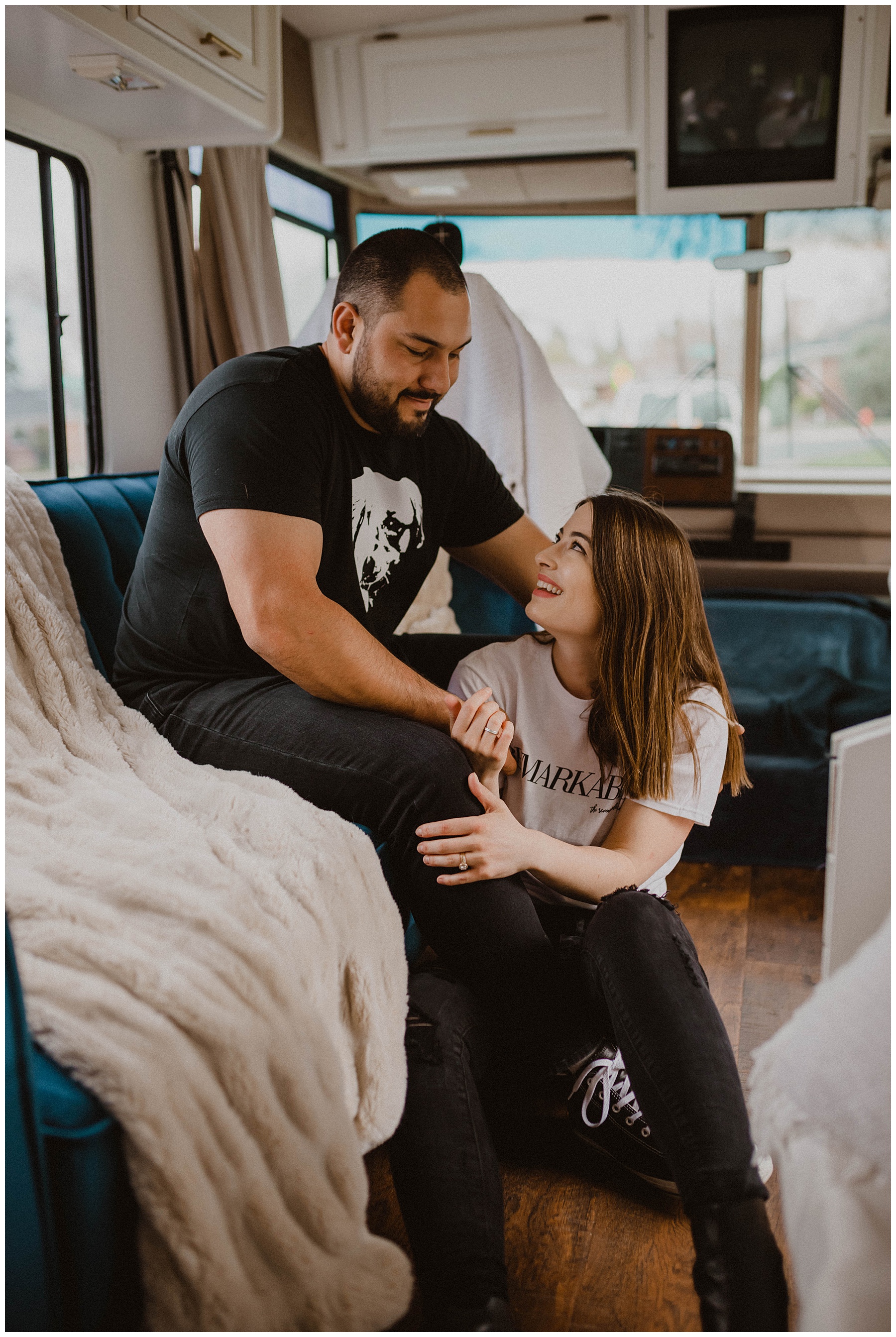 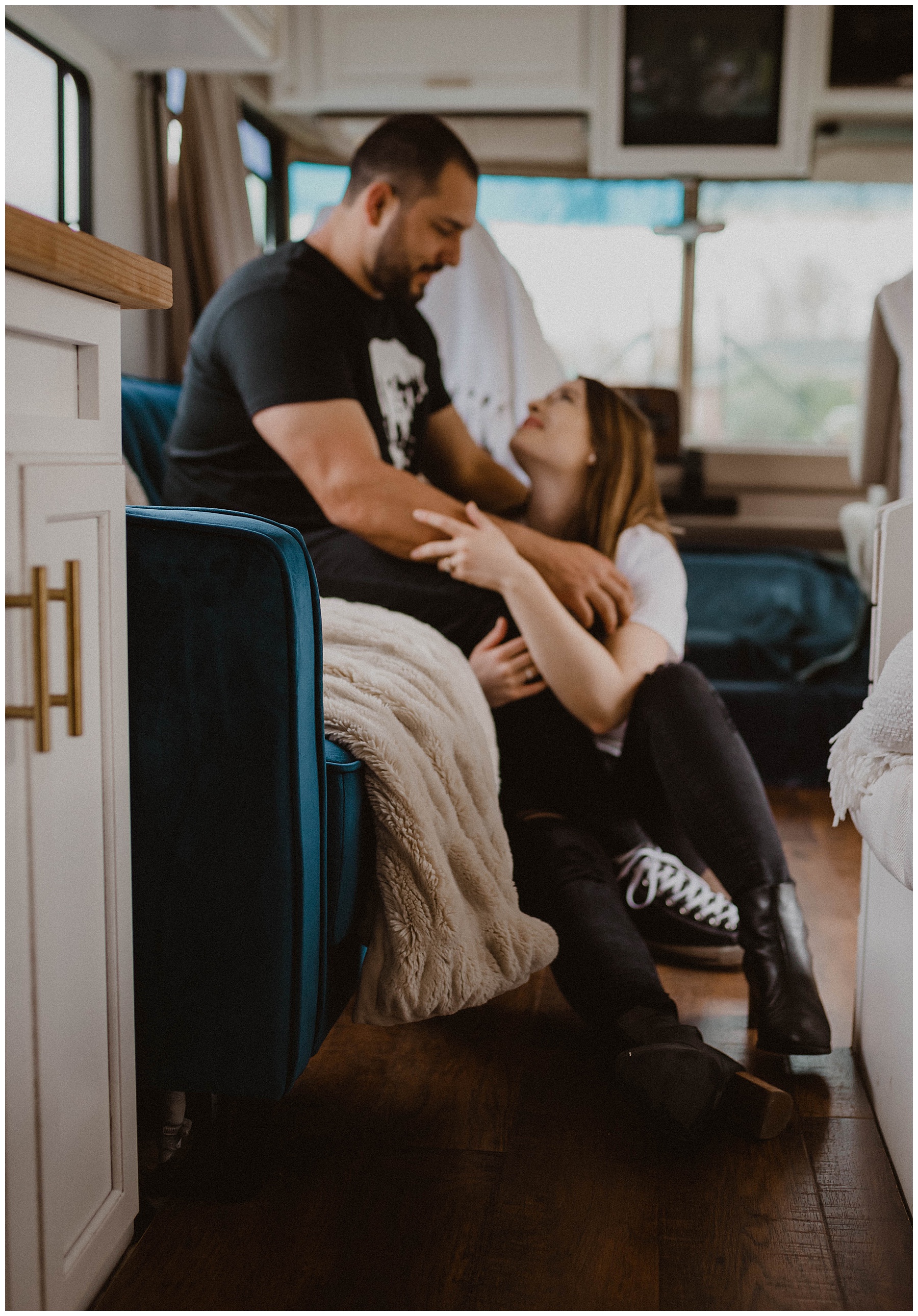 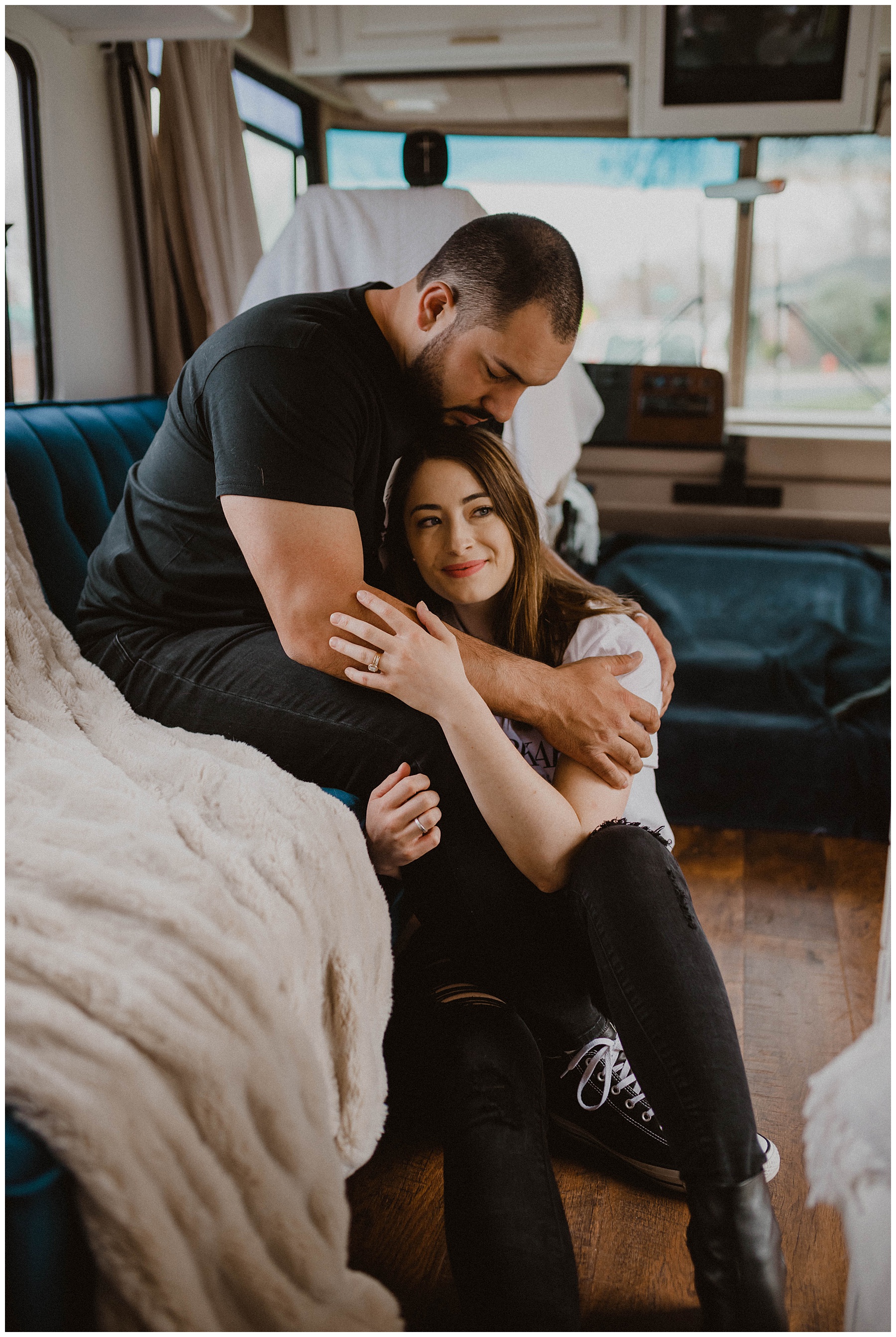 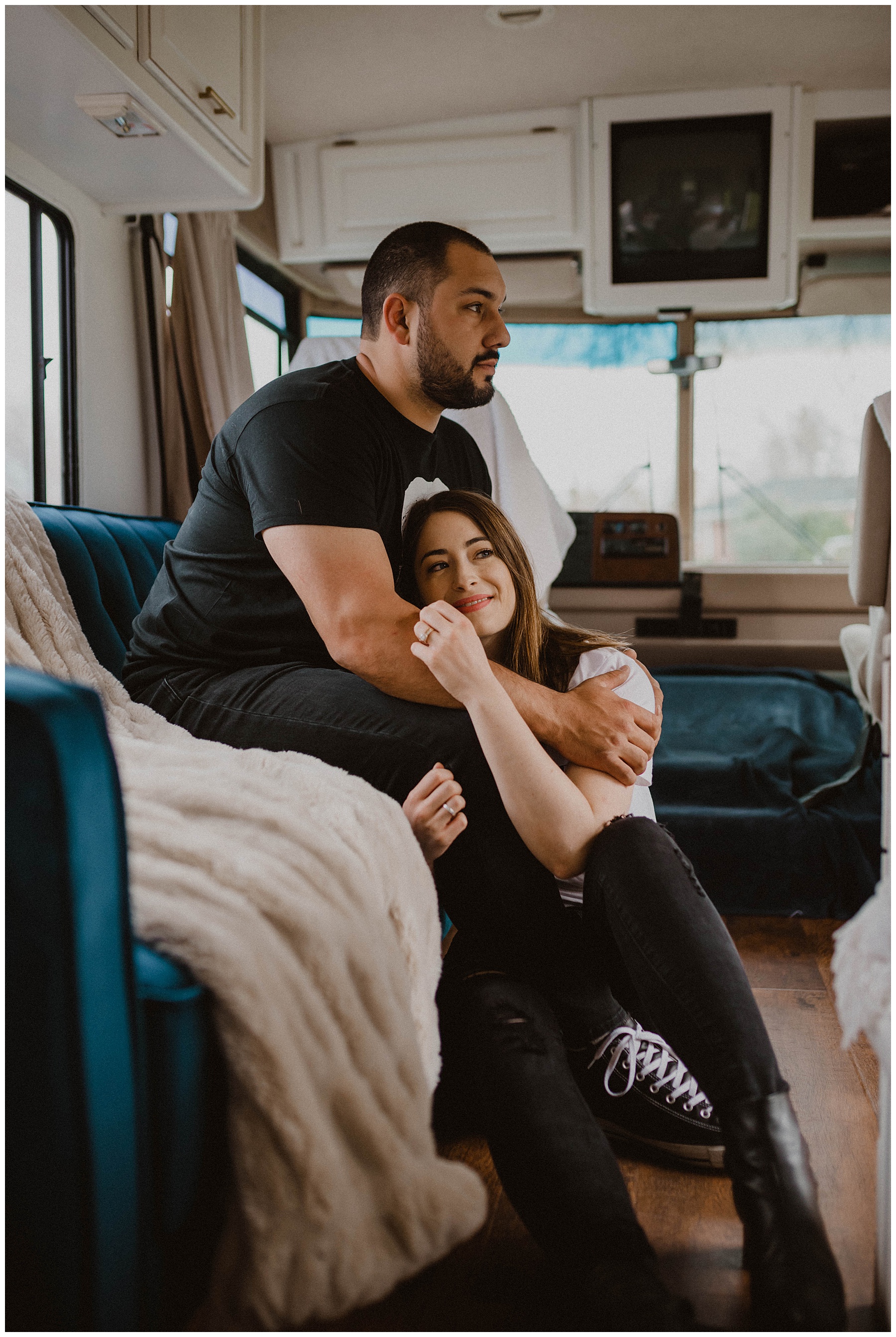 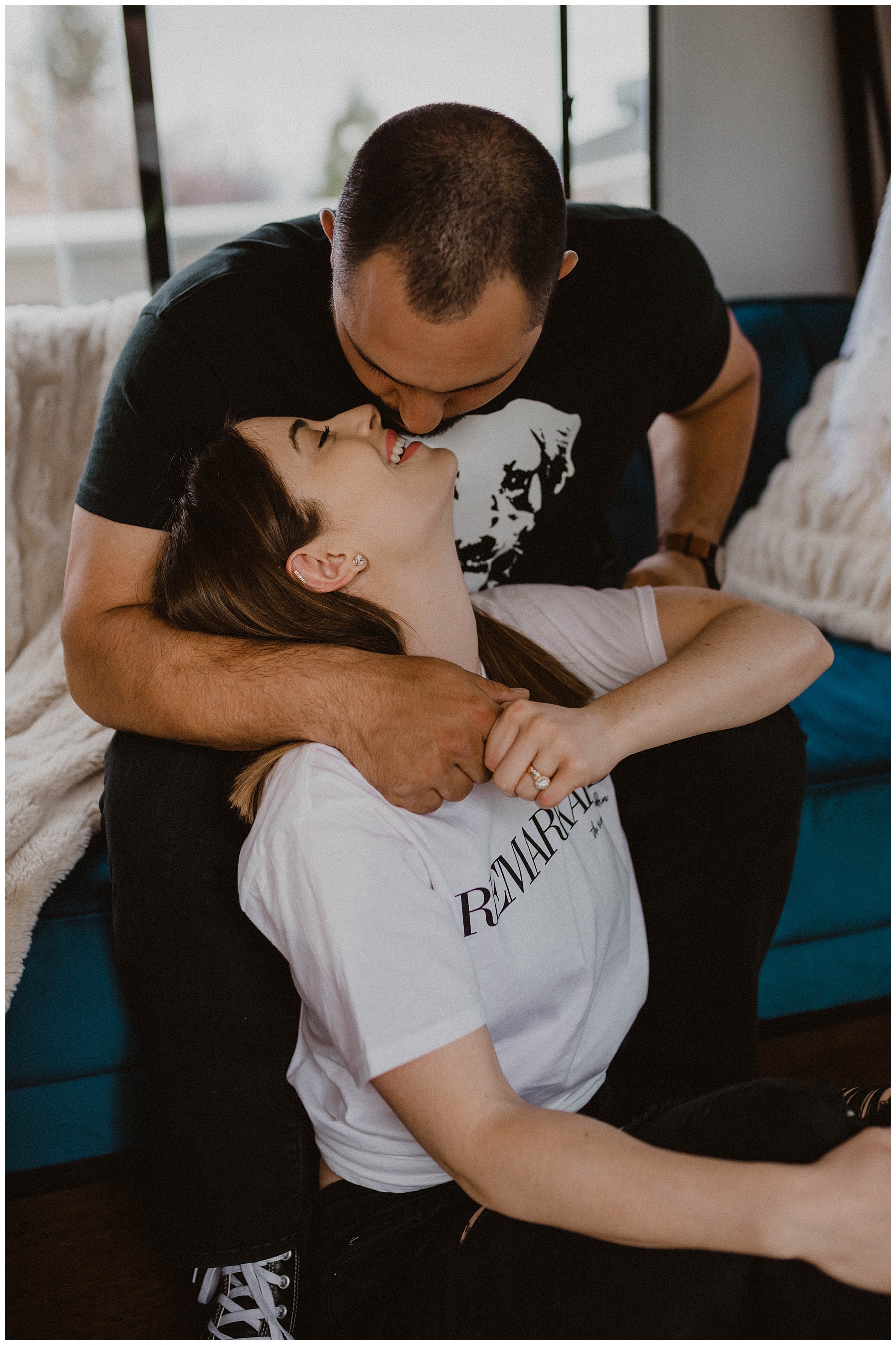 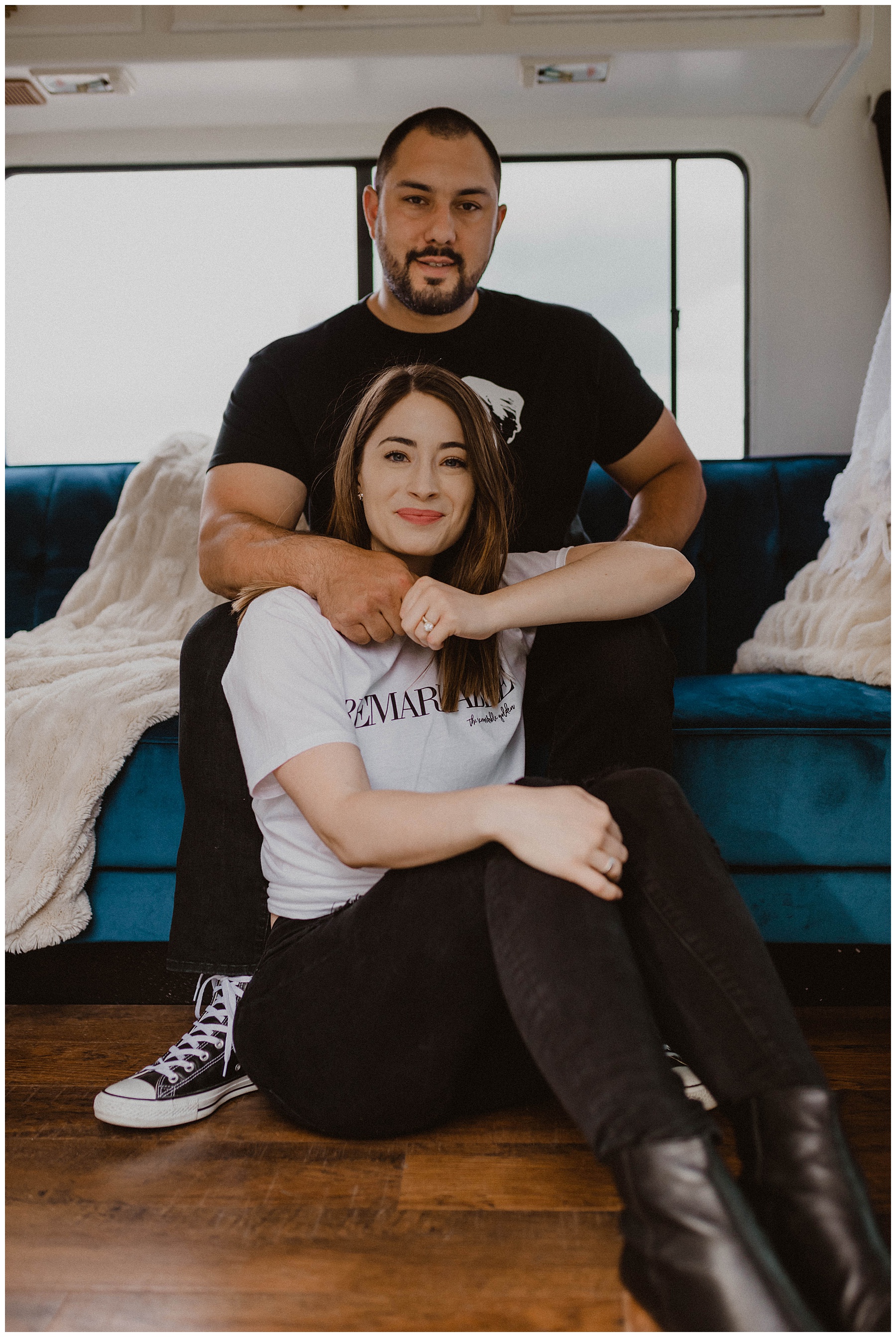 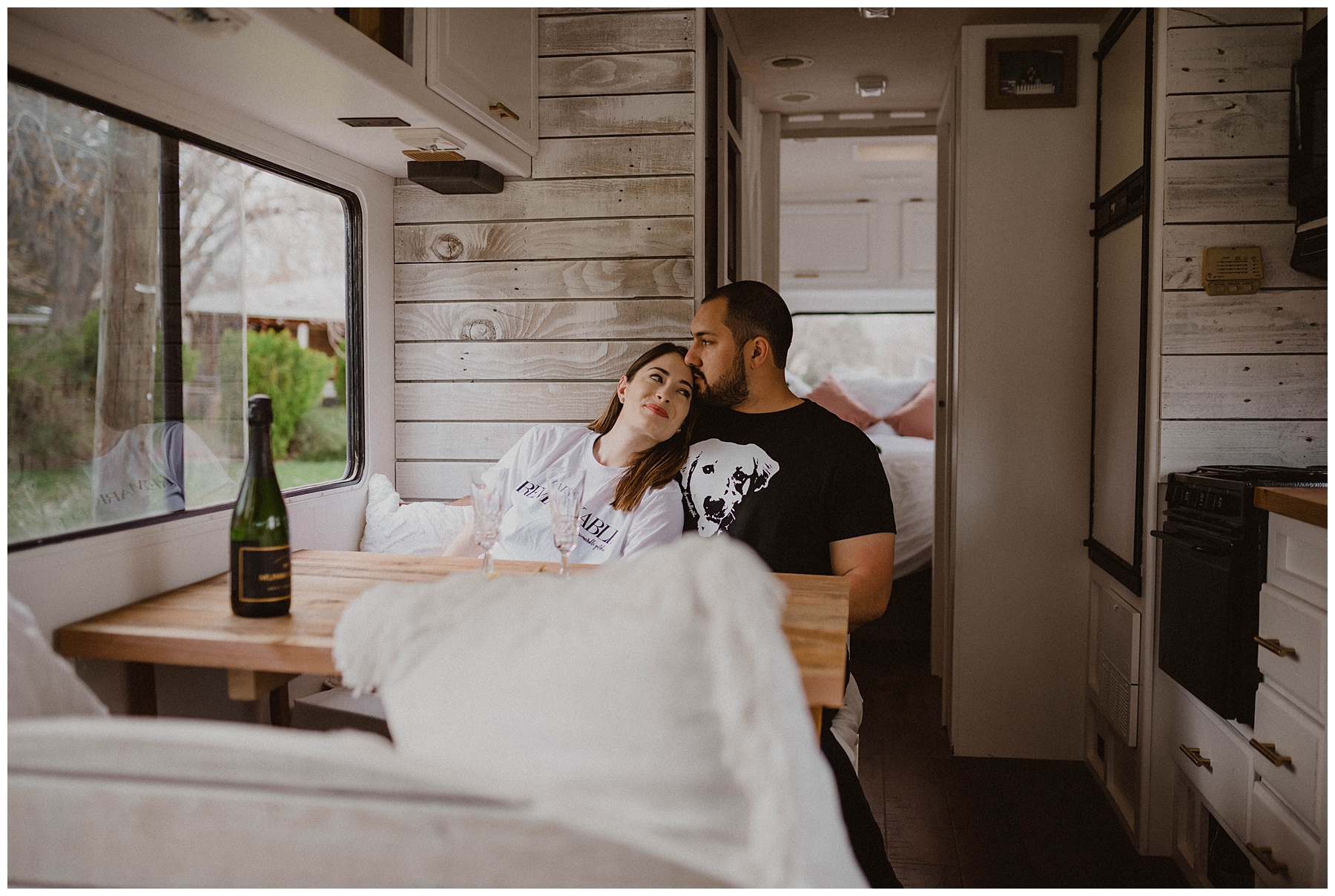 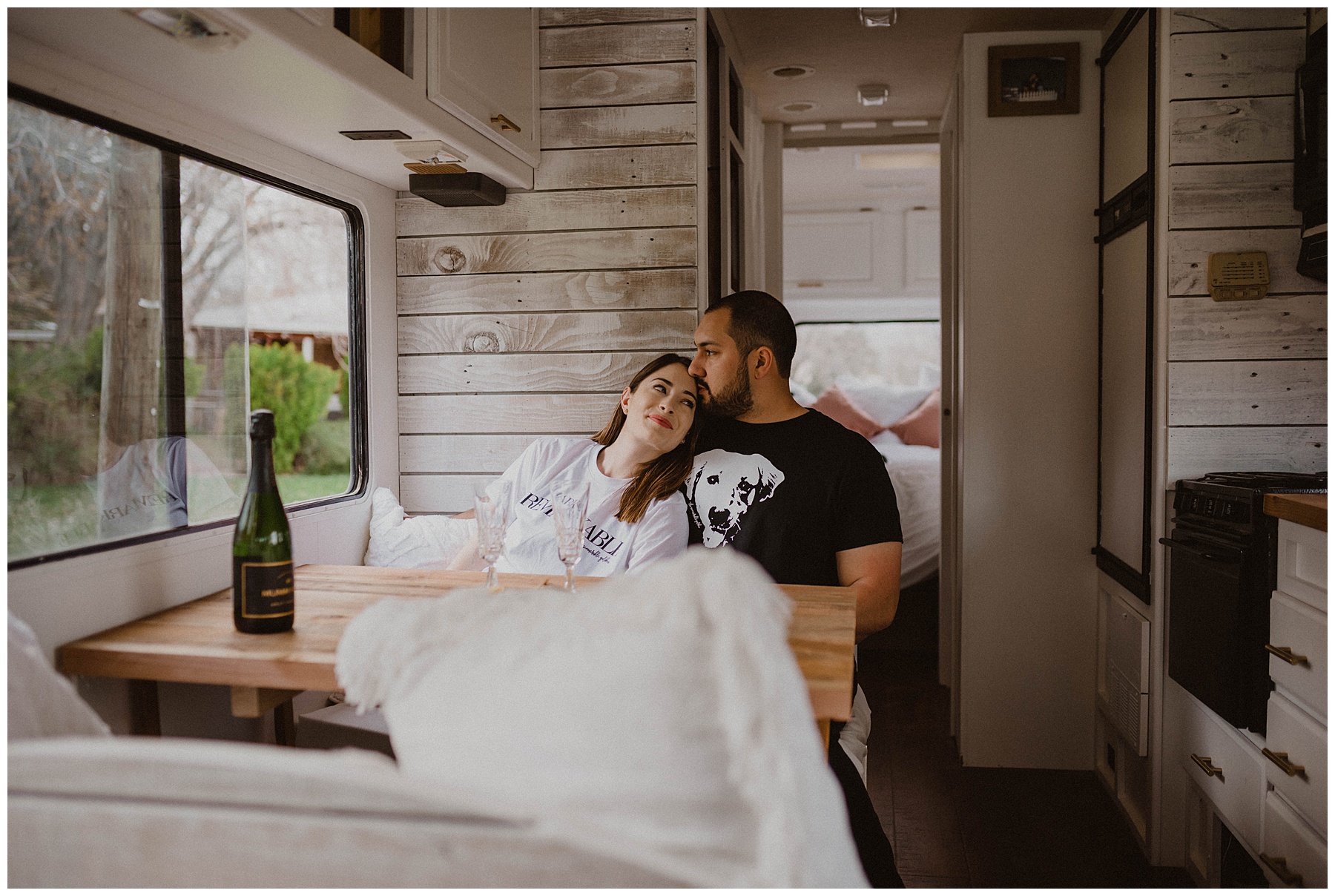 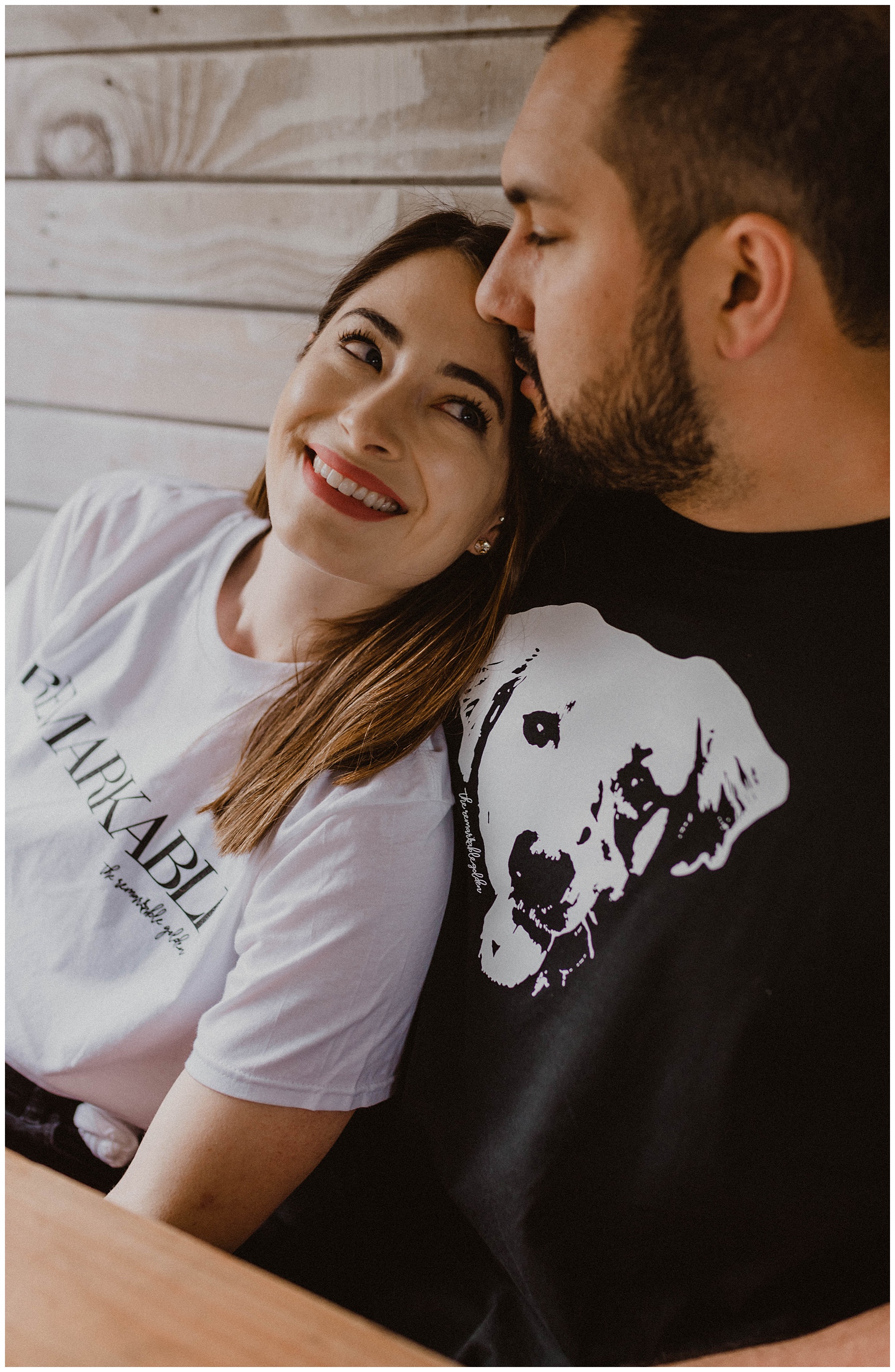